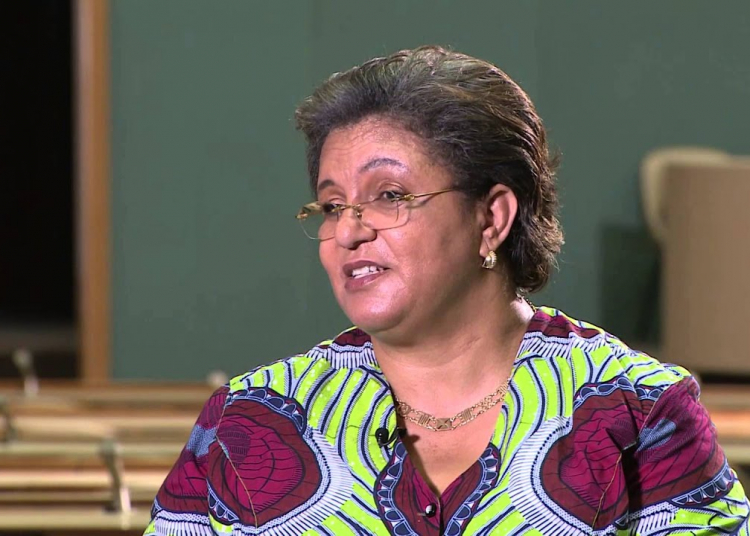 Germany and France are angry at the Unites States for delaying the appointment of Hanna Tetteh to replace Ghassan Salamé as the United Nations special envoy for Libya, Ghanaguardian.com can exclusively report.

Paris and Berlin have expressed their disgust over the slowness in the appointment process of Ghana’s former foreign minister to the position which has been left vacant by the ailing Lebanese diplomat.

The two European countries are pointing their fingers at Washington without expressly naming the country but its clear their guns are aimed at the United States.

The post has been vacant since March 2 when the Lebanese Ghassan Salamé resigned from his post as United Nations envoy for Libya for health reasons.

To replace him, the UN secretary-general, Antonio Guterres, had set his sights on Ramtane Lamamra, the former Algerian Minister of Foreign Affairs but Washington vetoed his appointment, without giving a reason.

Since then, according to diplomats, Antonio Guterres has submitted another name to the UN Security Council, that of the former Ghanaian minister, Hanna Serwaa Tetteh, 53, who has been the United Nations’ representative to the African Union since 2018.

Some sources say Maddam Tetteh’s profile does not convince a lot of the diplomats on the American side but other says Washington is keen on a figure they can control given the strategic nature of their oil interests in the North African country.

As a result of that her appointment has been stopped which has angered France and Germany, who together denounced the United States, without naming it.

“We have made no progress,” said French ambassador to the UN, Nicolas de Rivière, during a joint press conference with his German counterpart on Monday. “The first (name) has been rejected and there is still no agreement on the second. It is really painful, ”when there is“ an emergency now ”with a“ very bad situation in Libya.”

Since 2015, two rival authorities have been fighting for power on the ground: the Government of National Unity (GNA), recognized by the UN and based in Tripoli, and a power embodied by Marshal Khalifa Haftar in the East. Since April 2019, the latter has put a deadlock on any attempt at political settlement by wanting to seize Tripoli militarily.