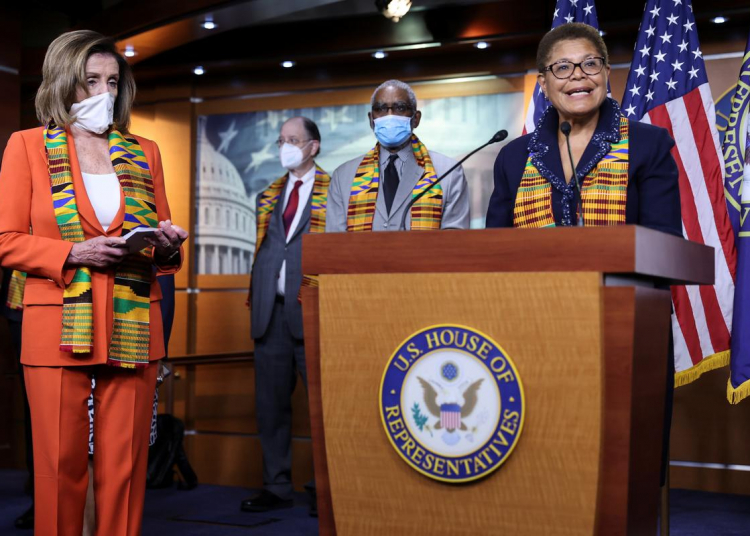 The 134-page bill would take numerous steps, including allowing victims of misconduct to sue police for damages, ban chokeholds, require the use of body cameras by federal law enforcement officers, restrict lethal force, and facilitate independent investigations of police departments that show patterns of misconduct.

“A profession where you have the power to kill should be a profession that requires highly trained officers who are accountable to the public,” Representative Karen Bass, who chairs the Congressional Black Caucus, told a news conference.

Democrats expect to bring the legislation to the House of Representatives floor by July 4. 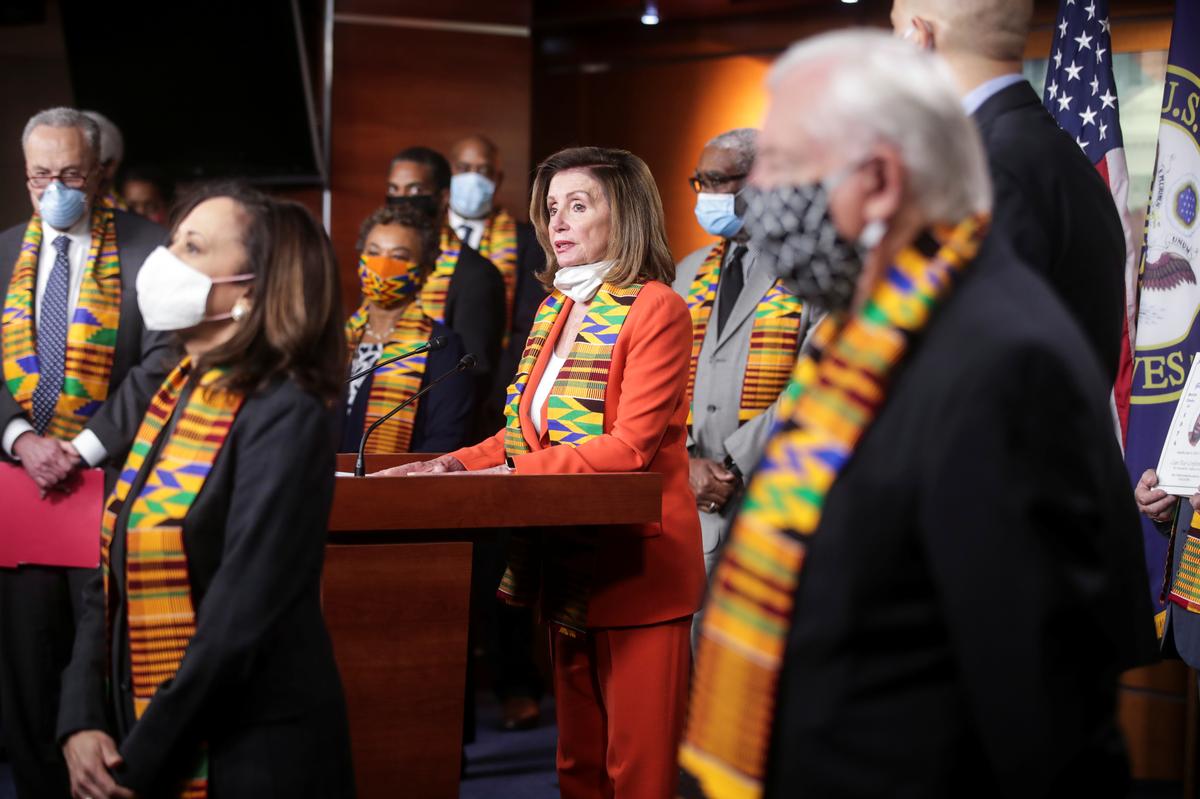 The bill does not address calls by protesters to defund police departments, move advocates say would free up funds to address social ills that officers are ill-equipped to handle.

Instead, legislators said such issues would be addressed in subsequent legislation.

“We have confused having safe communities with hiring more cops … when in fact the real way to achieve safe and healthy communities is to invest in these communities,” said Senator Kamala Harris, seen as a potential running mate to Democratic presidential candidate Joe Biden.

Biden’s campaign on Monday said it did not support defunding police, the latest sign of how the Democratic leadership remains uneasy about the idea.

That has not stopped President Donald Trump and his Republican allies from depicting defunding as if it was a part of the Democratic platform.

House Republican leader Kevin McCarthy took to Twitter to showcase Republican support for police, saying: “Democrats want to defund you, but Republicans will never turn our backs on you.”

Senate Majority Leader Mitch McConnell declined to comment on the substance of the new legislation and instead attacked the idea of cutting police budgets to fund social programs.

“Call me old-fashioned. I think you may actually want a police officer to stop a criminal and arrest him before we try to work through his feelings,” McConnell said.

After a weekend with no public events, Trump held a roundtable with law enforcement officials at the White House on Monday.

Floyd’s death in Minneapolis, where a police officer knelt on his neck for nearly nine minutes, was the latest in a string of deaths of black people at the hands of police that have sparked fresh calls for reforms. (here)

Among the legislation’s provisions, Democratic aides and analysts say allowing civil lawsuits against police could prove most effective in curbing police brutality. But it is likely to face opposition from Republicans.

A Reuters investigation published last month revealed how qualified immunity (here), refined over the years by the U.S. Supreme Court, has made it easier for cops to kill or injure civilians with impunity.

What Shall I Say Unto The Lord