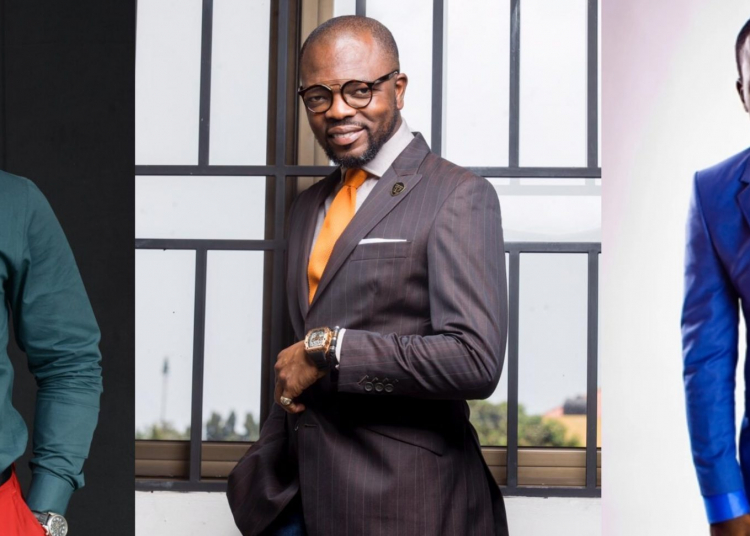 The two, in separate posts on social media confirmed their departure from EIB with KOD stating that he was taking a break from media work after 24 years.

“After 5 straight years at EIB, we mutually parted company last Thursday. It’s been 5 awesome years with an amazing family. From Live FM, my love child as Head of events & host of 360 Live (I truly enjoyed my days at Live with the youngsters) & later moving to Starr to host the Zone & Starr Dive, it’s been a fabulous learning curve.

“I want to say thanks to the EiB family for believing my capabilities & the fab times. A break from radio is in order after 24 years, right?”

Jon Germain on the other was happy that his almost six years stint with the network has come to an end.

“I am happy to announce that after 5 years and 9 months of being with STARR FM & the EIB family, we have decided to mutually part ways. I’d like to thank everyone who worked with me from the Drop off to The Zone. And everyone who tuned in to my shows. All the best”.

Kwasi Aboagye on Saturday, May 2 edition of Entertainment Review show alleged that the two were booted out of EIB for ‘plotting a coup’ against the leadership of the company.

He narrated that Jon Germain and KOD created a WhatsApp group with the intention to galvanize staff of the company to demonstrate against the management of EIB Network.

Their luck, however, run out after a mole sent screenshots of their activities on the page to the CEO of EIB, Bola Ray.

“The information I have is that due to the salary issues at EIB, KOD and Jon Germain formed a group with other staff. The reason was to demonstrate over their salaries and someone took a screenshot. They were planning a coup against Bola Ray and the other leaders at EIB so it’s during those discussions that someone took a screenshot and sent it to Bola Ray”.

“So, Bola decided to sack them after seeing the screenshots. They hurriedly came to announce their resignation before their sacking was announced. They were sacked”, he said.