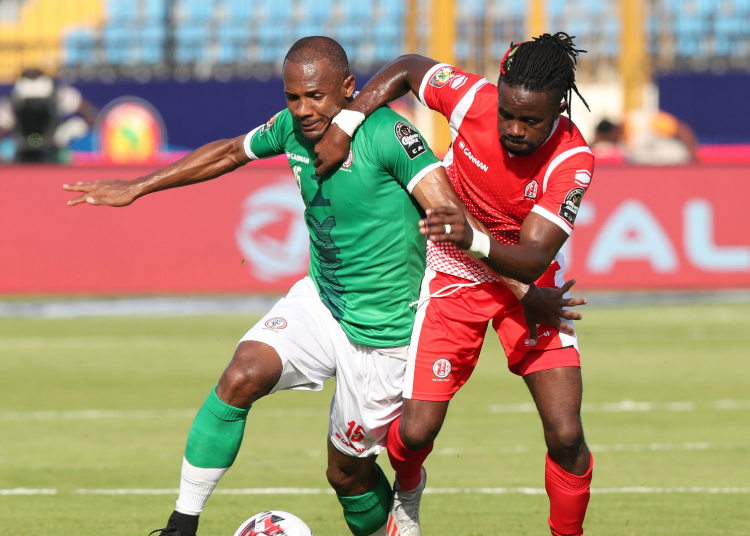 They may not be part of the COSAFA region, but the return of league football in Burundi on Thursday offers some hope to Southern African nations that their turn might not be too far away.

Burundi will be the first African nation to resume matches in their local league with a catch-up fixture between Musongati and Athlético Olympic that was outstanding from before the pause in the campaign due to general elections in the country that took place on Wednesday.

Burundi was the only African country that played on during the COVID-19 pandemic but halted their league six weeks ago in the build-up to the elections.

They will now play on, with fans set to have their temperature checked before they are allowed into the stadia, and other sanitising methods put in place.

The next full round of league games will be played on the weekend of May 30/31.

A number of COSAFA nations are also working out a return to play protocol, with Football Association of Malawi (FAM) President Walter Nyamilandu revealing their position after meeting with concerned supporters on Wednesday.

Fans are eager to see football return in the country as soon as possible, but Nyamilandu says the conditions must be right, and the environment safe.

“We would like to applaud the supporters for taking the right approach by contacting us first as the custodians of organised football in the country,” he said.

“They would have resorted to venting out their concerns by demonstrating in the streets. But they realise the need to follow and respect the right channels of presenting concerns in organised football.

“As FAM we would also want football to start. But we will do it in a proper manner that takes into consideration the safety of all of us.”

Nyamilandu added that the association was hopeful of getting matches underway by August, but that they have also planned for a scenario whereby this is not possible.

“We devised two football calendar scenarios and entailed a delayed start-up with September as a deadline or forfeiture of the season in the event of the status quo prevailing until end of the year.

“We proposed that we should kick off latest in three months’ time. The process will be followed up by a meeting between the FAM Competitions Committee and the Task Force this Saturday.

“Bearing in mind that COVID-19 will persist for a long time, the Committee will need to put in place guidelines and conditions of how football activities can be conducted in the safest manner possible to avoid spread of the coronavirus.

“This proposal will be submitted to Malawi Government through the ministry of Sports for further consultation and consideration. The consultation will also be extended to FIFA and CAF so that we get guidance on our proposals to resume matches within the most practical time frame,” he said.