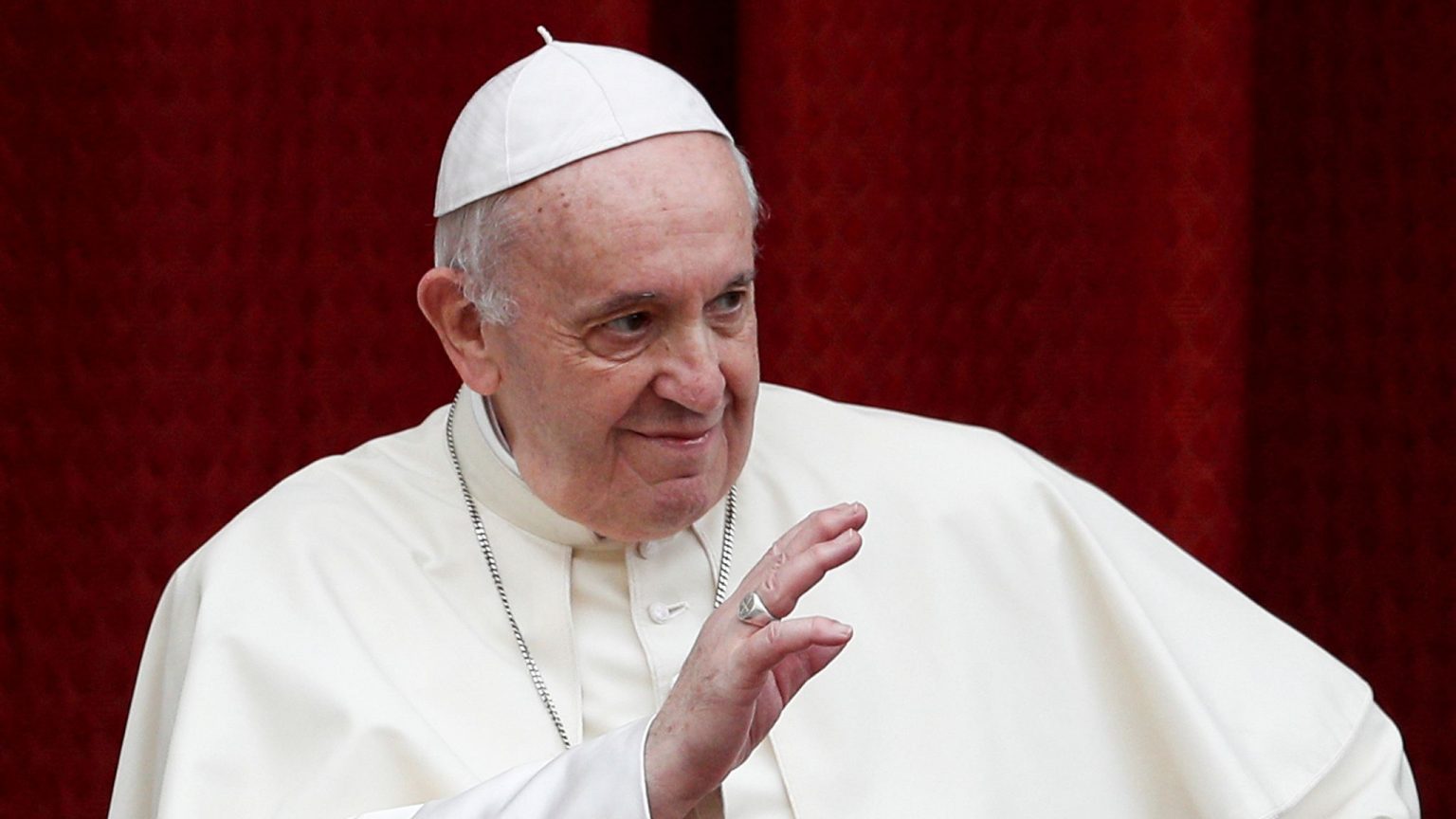 Pope Francis has said that he thinks same-sex couples should be allowed to have “civil unions”.

He made the comments, which are a significant departure from Vatican law and his predecessors, in a documentary directed by Evgeny Afineevsky.

“Homosexual people have a right to be in a family,” he said in the film, which premiered on Wednesday.

“They are children of God and have a right to a family. Nobody should be thrown out or made miserable over it.

“What we have to create is a civil union law. That way they are legally covered.”

He added that he “stood up for that”, apparently referring to when he was Archbishop of Buenos Aires and, although opposing same-sex marriages in law, he supported some legal protections for the rights of same-sex couples.

The film Francesco, about the life and work of Pope Francis, premiered as part of the Rome Film Festival.

As well as the Pope’s comments on civil unions, the film also shows him encouraging two gay men to raise their children in a parish church.

His comments, and actions, are a departure from previous statements he has made on LGBT rights.

In 2013, in the book On Heaven and Earth, the Pope said that legally equating same-sex relationships to heterosexual marriages would be “an anthropological regression”.

He also said then that if same-sex couples were allowed to adopt, “there could be affected children… every person needs a male father and a female mother that can help them shape their identity”.

The following year it was reported that Pope Francis had expressed support for civil unions for same-sex partners in an interview, but the Holy See’s press office denied this.

Then in 2018, Pope Francis said he was “worried” about homosexuality in the clergy, and that it was “a serious matter”.