Nana Konadu Not Present at NDC Vigil for Jerry Rawlings 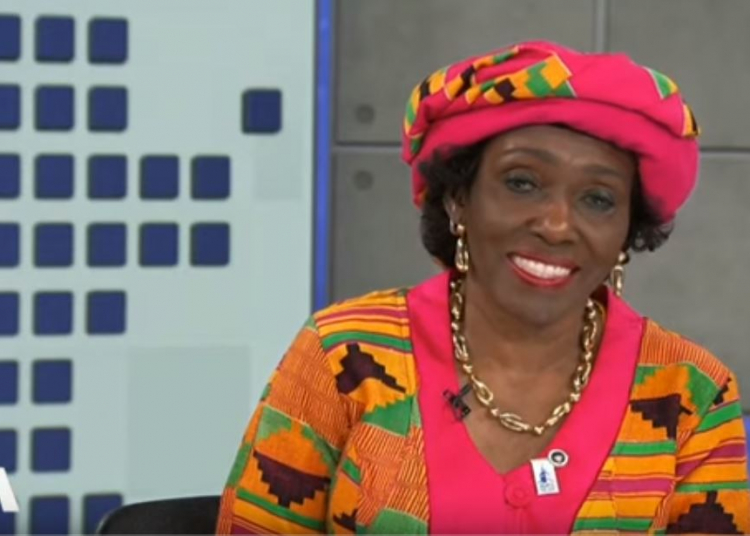 The opposition National Democratic Congress (NDC) on Sunday held a vigil for its late founder, Jerry John Rawlings, but conspicuously missing at the event was Nana Konadu Agyeman-Rawlings.

Mrs. Agyeman-Rawlings, who was an influential figure within her husband’s party, broke off to form the National Democratic Party (NDP) to contest in the 2016 elections.

Meanwhile, the state will open a book of condolence for the late former President Rawlings on Monday, November 16, the government has announced.

The book will be opened to the General Public at the Accra International Conference Centre from 9am to 5 pm. It will be closed on Friday, November 20, 2020.

President Akufo-Addo and Vice President Dr. Bawumia signed the book when they visited the home of the late President Friday.

A government statement announcing the opening of the book of condolence said former Presidents John Mahama and John Kufuor will be signing on Monday.

Meanwhile, the families of former President Jerry John Rawlings are appealing to government to allow the remains of the late military ruler be buried in Keta in the Volta region.

Speaking to the media in Keta shortly after his death, Spokesperson for the Agbotui, Nyaho, Husunu and allied families, Mr. Paul Badu noted that burying Mr. Rawlings on the soil of Keta would be appropriate and resonate with their wishes.

Meanwhile, the leadership of the National Democratic Congress (NDC) led by former President John Dramani Mahama Friday afternoon called on the family of the late President Jerry John Rawlings at his Ridge residence in Accra.

The visit to the Rawlings’ residence followed a meeting of the NDC Political Committee on Friday morning.