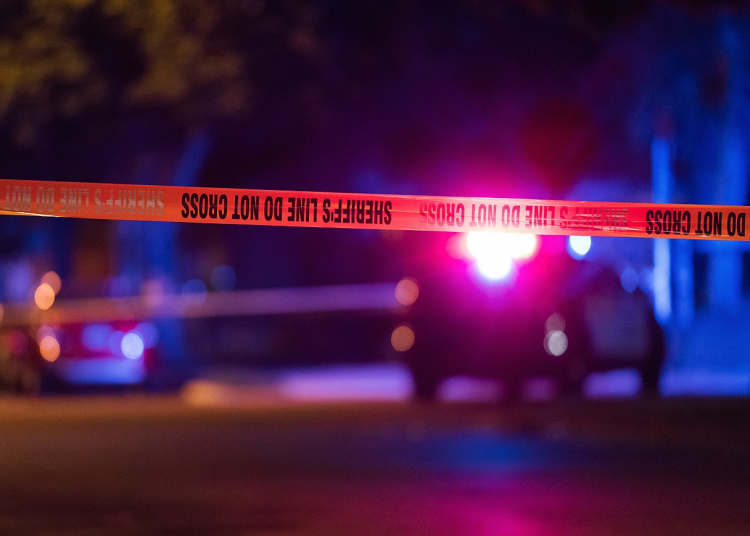 A man, believed to be in his fifties, has died by suicide in the Aburi Botanical Gardens in the Eastern Region of Ghana.

The man, identified as Agya Awuah, was found hanging from a rope tied to a tree on Friday, January 13, 2023. He is believed to have entered the gardens using an unapproved route at dawn to commit the act.

The man had reportedly threatened to take his own life due to hardships in the days leading up to the incident. The police have removed the body and it is being held for further investigation.

This is the second suicide recorded in the Eastern Region this year. On Tuesday, January 3, 2023, another young man was found hanging from a tree in Yohe, a farming community in Lower Manya Krobo Municipality.