The Nuclear Power Ghana (NPA) says it will by the end of 2022, select one of the four sites identified for the construction of the Ghana’s first nuclear plant. 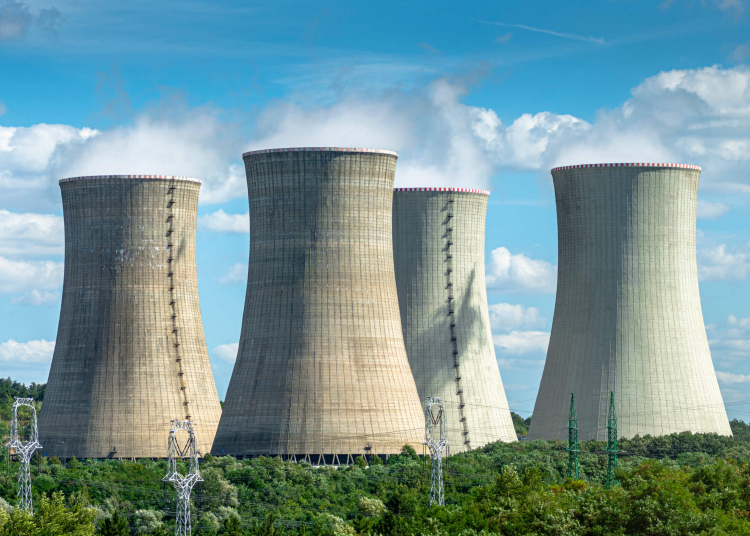 Dr Stephen Yamoah, Executive Director, NPG, speaking at a workshop for media professionals on Ghana’s steps into nuclear future, said under phase two of the project, the selection of a preferred site was being undertaken, including the analysis of historical data in all four areas.

He said under the first phase of the programme, technical consideration for the establishment of a Nuclear Power Programme in Ghana had been completed.

He noted that the second phase included the selection process, project structure and integrated management system, selection of vendor or strategic partners and community engagement and stakeholder management.

Even though no disclosures were made particularly on the identified site, Dr Yamoah said seismological installation, geological, geochemical, potential human induced events, grid issues among others were already underway on the site.

He said some policy, strategies and detailed planning were being put in place for implementation and project development while considering technical inputs in identifying the particular site for the nuclear power plant.

“We’re on course to complete the second phase of the site selection activities next year which ends with the identification of the nuclear plant site by the end of next year.”

He said once the site was selected, attention would be given to the site and detailed and further investigation conducted to be incorporated into the design of the power plant.

He said in June this year, with the support of the Ministry of Energy, Ghana issued a request for information to solicit information on both technical and financial information from vendors and strategic partners who would provide modular reactors for building the nuclear plant.

The Executive Director said five out of six vendor countries had expressed interest to provide large reactors to supply between 700 to 1200 megawatts of energy, and nine Small Modular Reactors to provide between 300 megawatts and below of energy for the nuclear plant.

He said NPA was expected to submit recommendations of the Request For Information (RFI) to the Government and await its declaration of the country’s decision to go nuclear after which a discussion for a contract would be initiated.

Mrs Linda Asante Adjei, Vice President, Ghana Journalist Association, in a speech, said although Ghana was often lauded as a model for African democracy, not much had been achieved in the area of energy.

To achieve this, she said, the country needed a strong political will and involvement of all stakeholders requiring the vital role of the media and journalists in that regard.

She said whilst the energy sector continued to evolve and shift from conventional sources of energy to cleaner sustainable resources such as wind, solar and biomass waste, societal awareness on product availability and diversified uses remained a knowledge gap.

She said the Ghana Journalist Association’s partnership with the Nuclear Power Ghana, which started in September 2020, was therefore timely as the media remained a driver of the issues in the energy sector to educate and provide information to the general public.