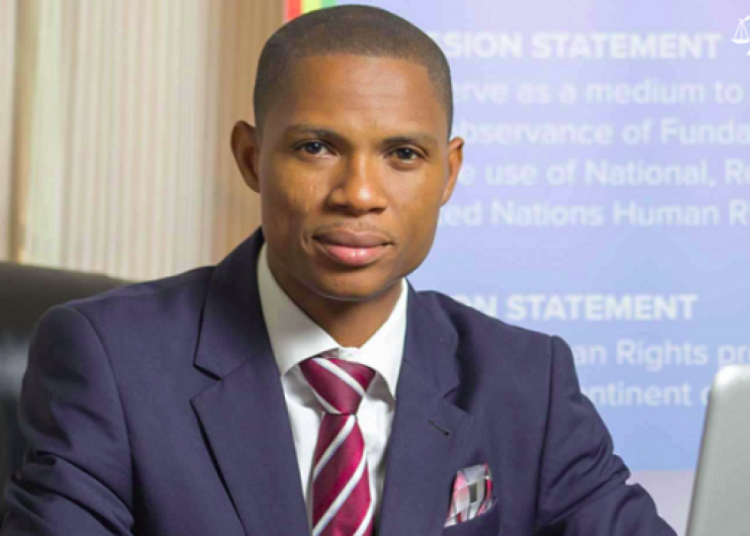 The Kaneshie District Court in Accra has withdrawn the bench warrant issued for the arrest of Hon. Francis Xavier Sosu, the Member of Parliament (MP) for Madina Constituency.

The Court on Monday, November 29, 2021, issued the warrant after the MP refused to appear before the court for the third time.

This was after the Police had dragged the MP to court over charges of blocking of road and the destruction of public property during a demonstration he led in his constituency.

Today, Hon. Francis Xavier-Sosu finally submitted to the law to put an end to the back and forth that had ensued in the past few weeks with the police.

Having reported to the Kaneshie District Court, a decision was taken for the withdrawal of the bench warrant that had given the police the power to cause his arrest when cited.

His case is adjourned to January 12, 2022, and he will be expected to appear for proceedings to continue.