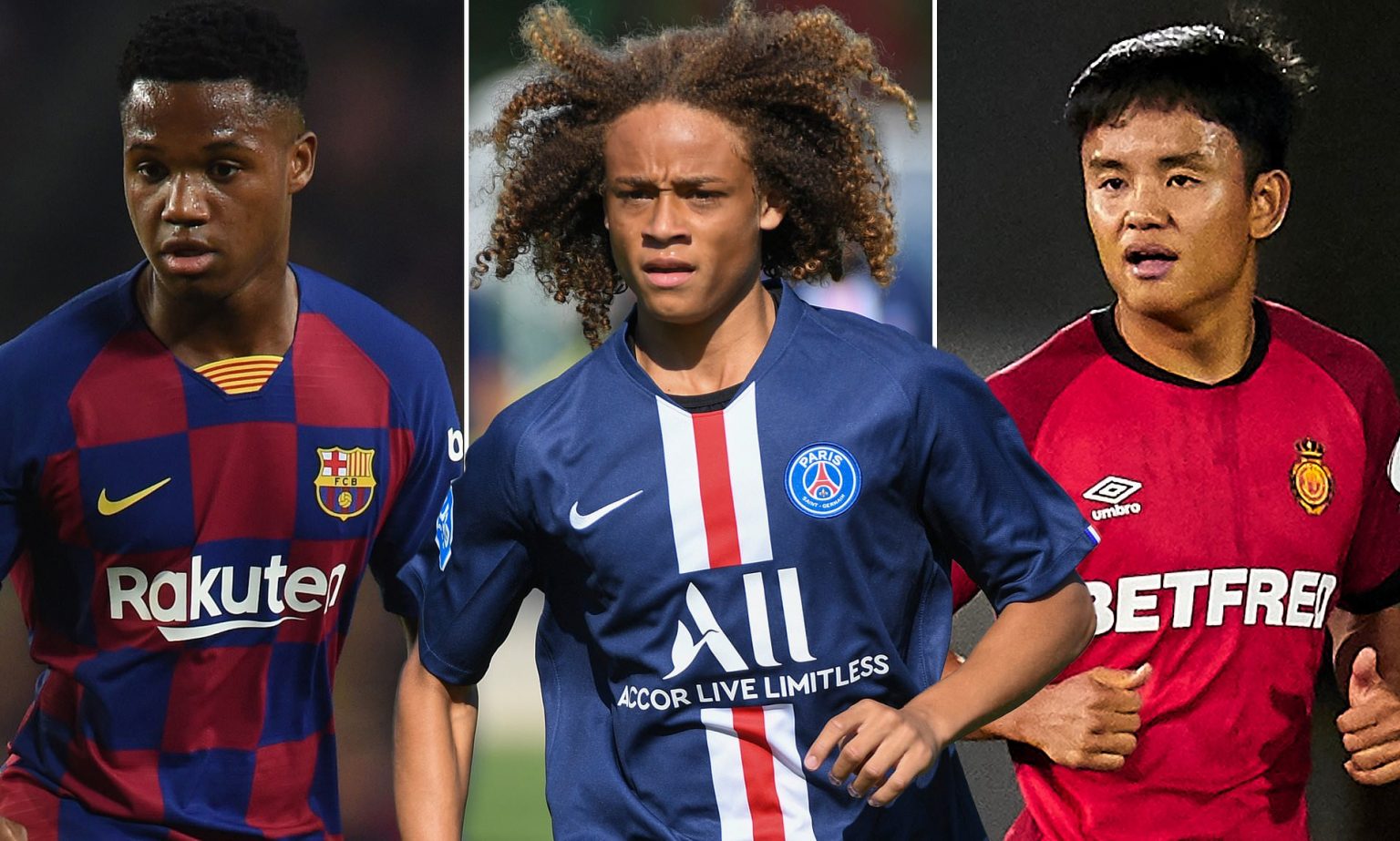 The 2019/20 English Premier League season comes to an end this July, with Liverpool already confirmed champions.

Despite the unprecedented break following the outbreak of Covid-19, it was a breath-taking season for most teams. We enjoyed excellent performances from great players, but our main focus will be on the youngsters who shone brightest.

The 2018/19 season gave us the likes of Trent Alexander-Arnold, Declan Rice, and Aaron Wan-Bissaka among a few other breakout performers.

With the season getting into its final matches, all eyes will be on the players to feature in the 10 young players to watch in the EPL.

Manchester United has not lacked strikers this season, with Antony Martial and Marcus Rashford often leading the line for the former champions. Coach Ole Gunnar Solskjaer brought in veteran Odion Ighalo from the Chinese league, but how teenager Greenwood has taken his chances, especially after the Covid-19 break has been more than sensational. Bet on him to score with Betway whenever the Red Devils play in the league.

We have seen Arsenal produce terrific youngsters over the years, and one to look at will be Brazilian Gabriel Martinelli.

He only turned 19, but he’s scored goals Thiery Henry would be proud of. If he manages to pull off recent injury issues, he will be one of the stars of the EPL.

Jurgen Klopp snapped the Surrey-born Elliot from the jaws of Real Madrid and PSG last season, and that should tell quite a story about how good the teenager is. He hasn’t seen much playing time in the EPL since his move from Fulham, but his substitute appearances and his cup performances for the league champions cannot go unnoticed.

City boasts one of Europe’s best crop of frontmen, but Pep Guardiola has been able to afford minutes to 19-year old Foden. He may not have the killer eye of goal possessed by Sergio Aguero, or Gabriel Jesus, or even Raheem Sterling, but the future looks bright for the Citizens.

No one was quite sure whether youngsters like Bukayo Saka would find any playing time under Arteta for Arsenal, but it is the Spaniard who has managed to utilize the teenager best. When he is not scoring, he is out there providing assists. The end of Mesut Ozil is near, and Saka could be the new assists king at the Emirates.

After a turbulent 18 months struggling with injuries, Brewster announced himself to the Anfield faithful. His standout performances in preseason were enough to convince Jurgen Klopp not to sell the youngster.

However, he was loaned out to Championship side Swansea in January. He has scored eight goals for Swansea so far, and they will be looking at him to secure a playoff spot for them. You can follow all the EFL matches and bet with Betway before the season closes.

The 18-year old Parrot got more playing time for Spurs under Mourinho when Harry Kane and Dele Alli were injured, and we saw glimpses of a great player. It is unfortunate Jose Mourinho has a reputation of overlooking youths, but whether he is sacked, or the player moves to another EPL side, he is undoubtedly one bright prospect to watch in the coming campaign.