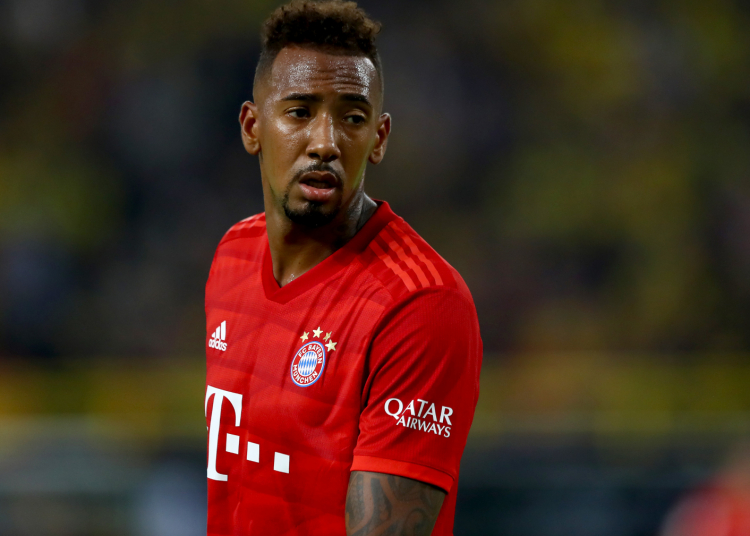 As rumours circulated surrounding the future of Bayern Munich’s key central defender Jerome Boateng, the man himself sets the record straight, regarding his future at the German side.
“I owe Hansi Flick a lot. If he wasn’t coached now, I might not be at FC Bayern anymore,” Boateng told Sport Bild and added:

“My contract in Munich runs until 2021, and I can imagine fulfilling it under Hansi Flick.

I know that this club has done a lot for me, just as I have done a lot for this club. The club will always remain something special for me. The combination of the city, the fans and the family feeling around the team is probably unique.

Boateng has been a key defender for Munich since joining the club in 2011 from English Premier League side Manchester City. But after some neglect by the former coach, Boateng was looking almost certain to leave the club this summer. The tide soon changed when in November Munich appointed Hansi Flick as head coach.

“I need the trust of the coach and his coaching team. I have it again. Even before the time with Hansi Flick, I trained well and hard, but I was not allowed to play and never had the chance to get into my rhythm. It is difficult for every player.

“Hansi Flick told me right from the start that he was planning with me and appreciated my qualities. Now I’m enjoying football again.” Boateng added.

Under new management, Boateng has flourished with his time spent playing on the pitch. With a player so dedicated, hardworking & loyal, it was questionable as to why former manager Niko Kovac had failed to utilize the defender.

Times have changed, and the 2019/2020 season has been a busy one for Boateng. Since the coronavirus outbreak and cancellation of Bundesliga action, it has given teams a resting period and obviously upon return, empty football stadiums.

The Bundesliga has now been back in action for five-match days and is coming close to its final fixtures. Boateng and co. just came off the back of a 1-0 victory over 2nd place Borussia Dortmund, almost securing the league title. With Boateng shining in defense, Munich’s dominance is almost certain to continue, with relegation side Fortuna Düsseldorf next in the firing line.

A tough fixture for Bayern Munich could be there clash with champion’s league hopefuls Bayern Leverkusen. If Dortmund are to drop any more points and Munich pick up another 3 points, their fixture against Leverkusen will be nothing more than a “kick-around” for the league winners. I’d be careful if you’re into betting on the Bundesliga as a Munich fan because the value might just side with the champion’s league qualifying hopefuls ‘Bayern Leverkusen’.

Leverkusen hasn’t had the greatest luck in their recent fixture. A 4-1 hammering from Wolfsburg put an end to their six-game undefeated run. The top four champion’s league position contenders looked a shell of their former shelf up against Wolfsburg and when faced with the best team in the league, I’m not sure their problems are going to be fixed.

Former champions, Bayern Munich, are edging closer to their eighth Bundesliga title and after successfully putting 2nd placed Borussia Dortmund to bed last week, the best team in German football made it to 14 home wins this season. A tally of twenty-three goals in their previous seven games at the Allianz Arena puts Munich as nothing short of elite in their oppositions half.

Leverkusen is faced with a task that can still be accomplished even with a loss to the number one team, with Boateng and the Munich giants in defense; I wouldn’t be surprised if Leverkusen were held to a clean-sheet defeat on home soil. Munich certainly have more fire-power whilst playing at home, but as statistics have shown, the home advantage has been abandoned post corona lockdown and the key point of having no fans in attendance has made a huge impact on this.

The best teams are winning despite the location and don’t be surprised if Munich remains undefeated throughout the remainder of the 2019/2020 Bundesliga campaign. 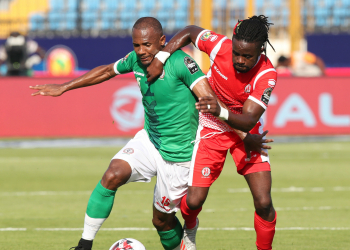