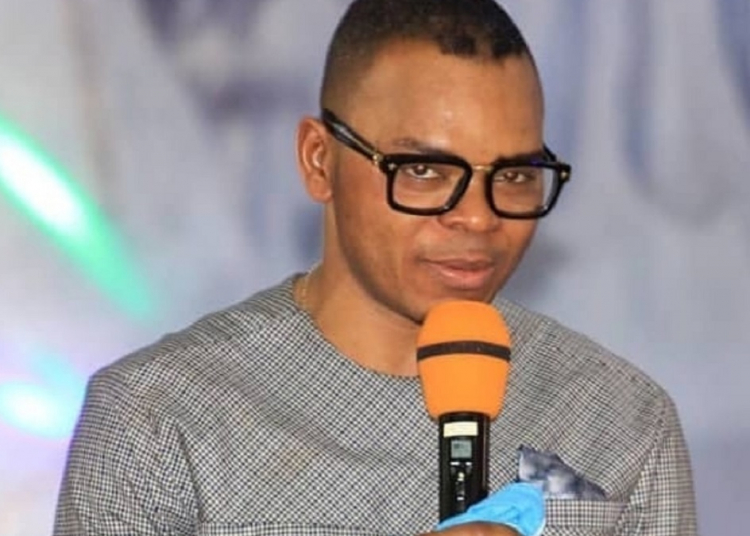 Lawyer for Bishop Daniel Obinim, has explained reasons behind an immediate transfer of his client to private doctors following his release.

Counsel, Ralph Poku-Adusei on Friday evening, explained that the Founder of the International God’s Way was released by the Kaneshie District Court at 3pm the same day. This was after he had met all the stated requirements for the bail.

According to him, Bishop Obinim had been held in the police hospital since his arrest because of some health conditions, but was not receiving the needed treatment from health personnel at the hospital.

“The hospital conditions were not good so he is currently with his private doctors trying to check his conditions so that he can be back to normal life. He has a peculiar heart condition that has been going on for some time so he has private doctors who have been making sure that he was well catered for, he was not receiving that treatment at the police hospital.” He said in an interview with GhanaWeb.

Lawyer Poku-Adusei further endorsed reports that the police personnel at the headquarters tried to frustrate their efforts to fulfil the bail requirements.

Family members who had spoken to the media Thursday, accused police personnel of trying to frustrate efforts to grant him bail.

According to them, though they had been at the police headquarters since morning and had provided the required documents as sureties, they had been unsuccessful in executing the bail.

Reacting to this, his lawyer said: “The CID came up with all manner of requirements that are needless but eventually we met all the conditions and requirements requested and eventually the bail was executed around 3pm this afternoon at the Kaneshie court and he has gone home.”

Bishop Obinim was charged for offence of publication of false news and forging of documents contrary to Sections 208 and 159 of the criminal and other Offences Act, 1060 (Act 29) respectively.