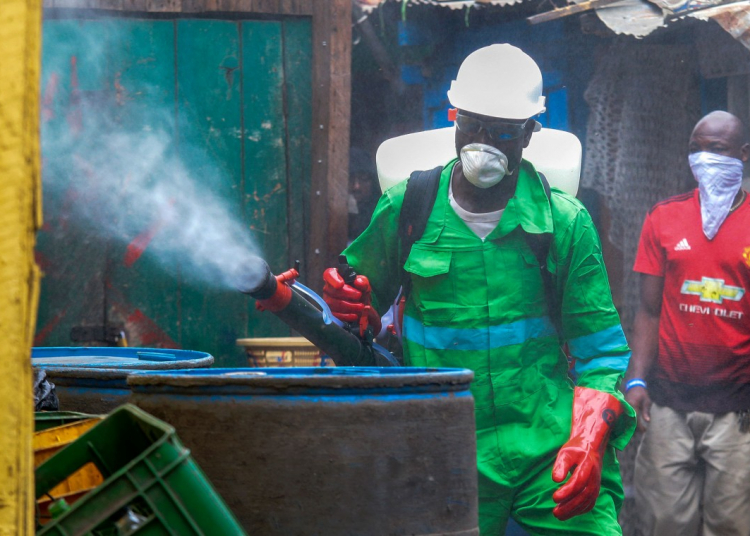 Ghana has recorded 8,070 cases of the novel Coronavirus with 2,947 recoveries and 36 deaths.

This was announced by the president during his live televised address to the nation on Sunday, May 31, 2020.

Akufo-Addo explained that, as of Sunday, 31st May, Ghana has conducted 218,425 tests. 13 persons are severely ill, with three critically-ill for which one person is on a ventilator, and 587 are responding to treatment at home, isolation centres and hospitals.

Per the new figures, 189 new cases have been recorded since the last update and 106 persons have also recovered from the disease.

President Akufo-Addo indicated that “Our hospitalization and death rates have been, persistently, very low, some of the lowest in Africa and in the world. The Ghanaian people are not dying of the virus in the hundreds and thousands that were earlier anticipated, and that are being seen on a daily basis in some other countries.”

He continued: “Indeed, we are witnessing a much milder manifestation of the virus in the country than was initially feared. And, I dare say, that it is the grace of God, and the measures taken by Government that have produced this result.”

Ghana’s ability to trace, test, and treat persons with the virus has improved considerably.

The President mentioned, “we now have a large army of efficient contact tracers; we have expanded the number of testing facilities from two to ten across the country; and we have increased appreciably the number of quarantine, isolation and treatment centers.”