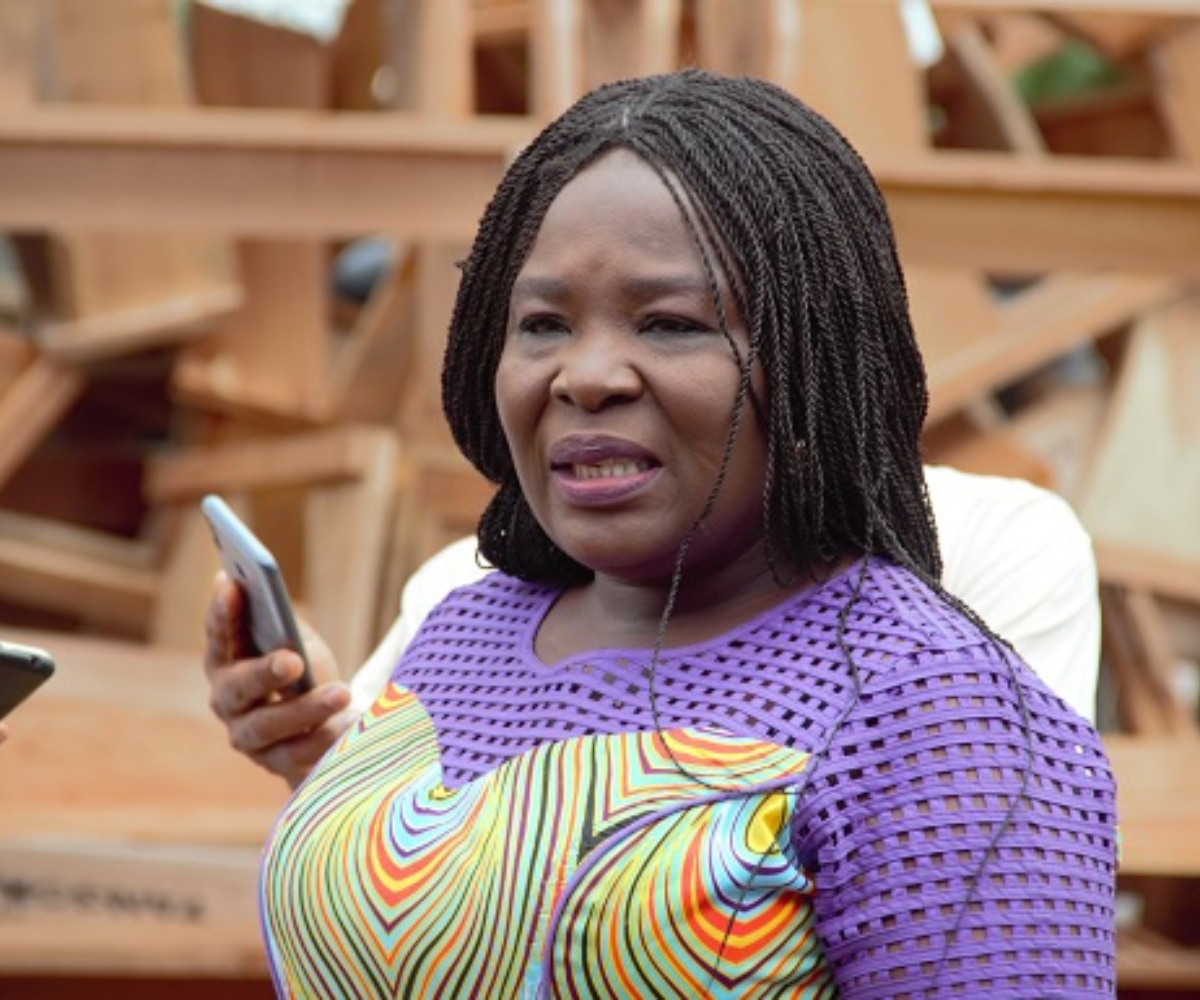 Tangoba Abayage, the New Patriotic Party’s parliamentary candidate for Navrongo Constituency has conceded defeat even before the EC makes the result official.

Tangoba Abayage in a Facebook said she gave her opponents a good run and that she is proud of her what she has achieved.

Miss Abayagye and Sampson Tangombu Chiragia of the National Democratic Congress were the frontrunners for the seat.

She posted: “Unfortunately I lost to the men! ????But I raise my chest boldly out! Never has there been this fight in Navrongo before. Navrongo wins at the end of it all. No dusting of body; just polishing of shoes and dancing off into the future!
#GodDeyWeDey!.

The Electoral Commission has meanwhile not officially announced any result yet.

Currently, the Electoral Commission is still collating results from the various constituencies.