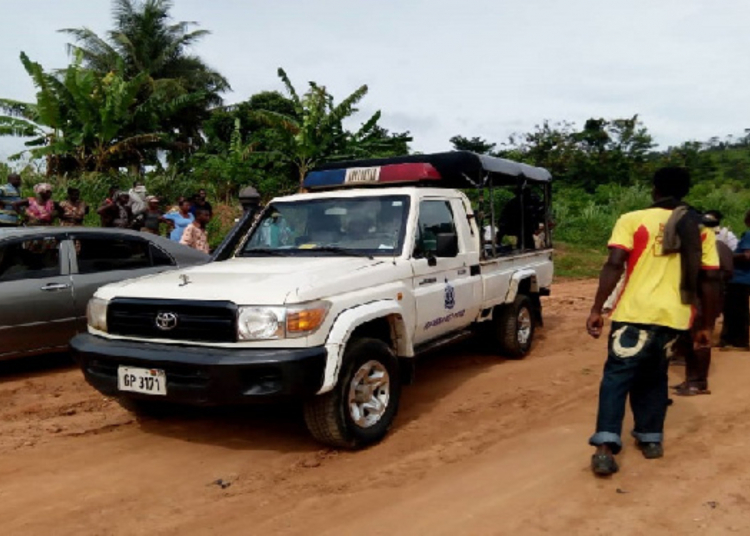 Five bodies have been found on the streets in Kumasi in the Ashanti region.

It is unclear the cause of their demise. It comes in the wake of Ghana’s fight against the global pandemic covid-19.

Ultimate FM’s Isaac Bediako Justice reports on the Morning Starr that mortuary men in Kumasi are demanding that covid-19 test is conducted on the bodies before they attend to them.

Meanwhile, Coronavirus case count in Ghana has seen a marginal increase rising from 636 to 641 as of Wednesday night.

According to the Ghana Health Service, as of 14th April 2020, at 23:00HRS, a total of 50,719 persons have been tested with 641 being positive for COVID-19. The breakdown of the 641 positive cases are as follows: seventeen (17) have been treated, reverted to negative on repeat tests and discharged. Furthermore, 66 have tested negative once and awaiting second test.

This brings together a total of 83 cases that have been recovered/discharged. 548 cases have been categorised as mild disease and are on treatment, two (2) are categorized as moderate to severe cases, none in critical state currently and eight (8) have died.

Of the 641 confirmed COVID-19 cases, 268 were reported from two from the routine surveillance, 258 from enhanced surveillance activities and 115 from travellers who were previously under mandatory quarantine in Accra and Tamale.