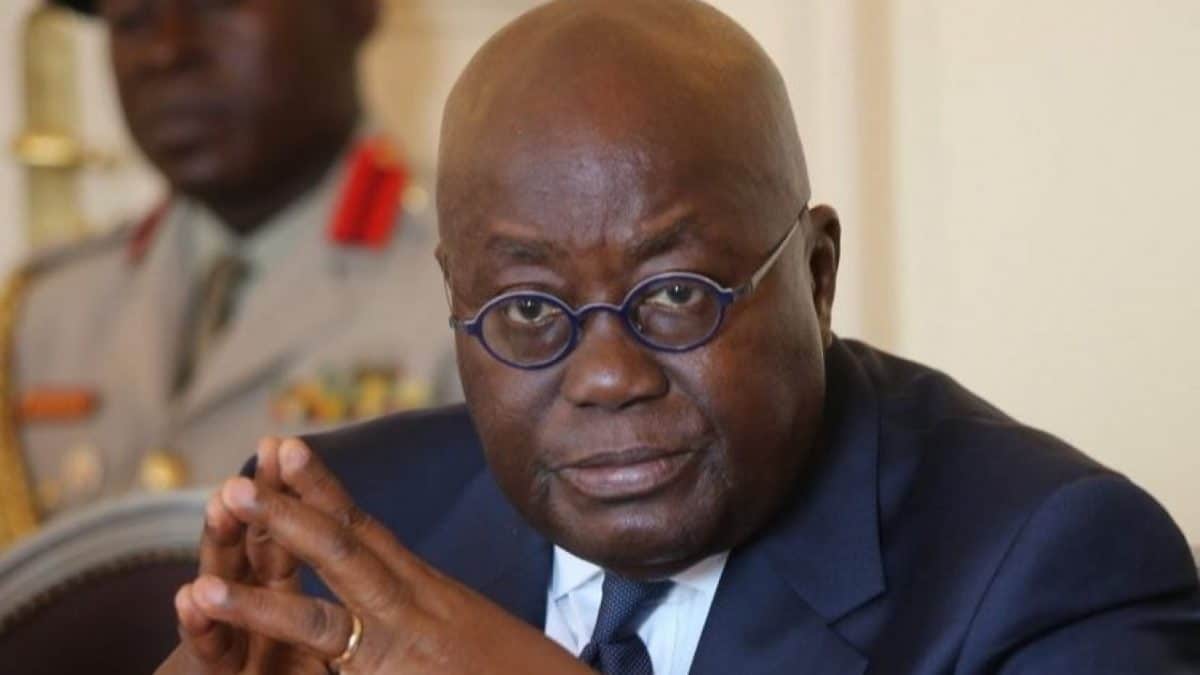 Nana Akufo-Addo won Ghana’s national election, becoming president-elect at the third attempt and cementing the country’s reputation as a standard-bearer of democracy in a region that has been blighted by civil wars and coups.

Akufo-Addo defeated President John Mahama by 51.7 percent of the votes the electoral commissioner announced, sparking scenes of celebration in the capital Accra.

Akufo-Addo, 76, the current presideent also served as foreign minister and attorney general in the NPP government that ruled between 2001 and 2009 and twice previously lost close battles for the presidency.