Hi, what are you looking for? 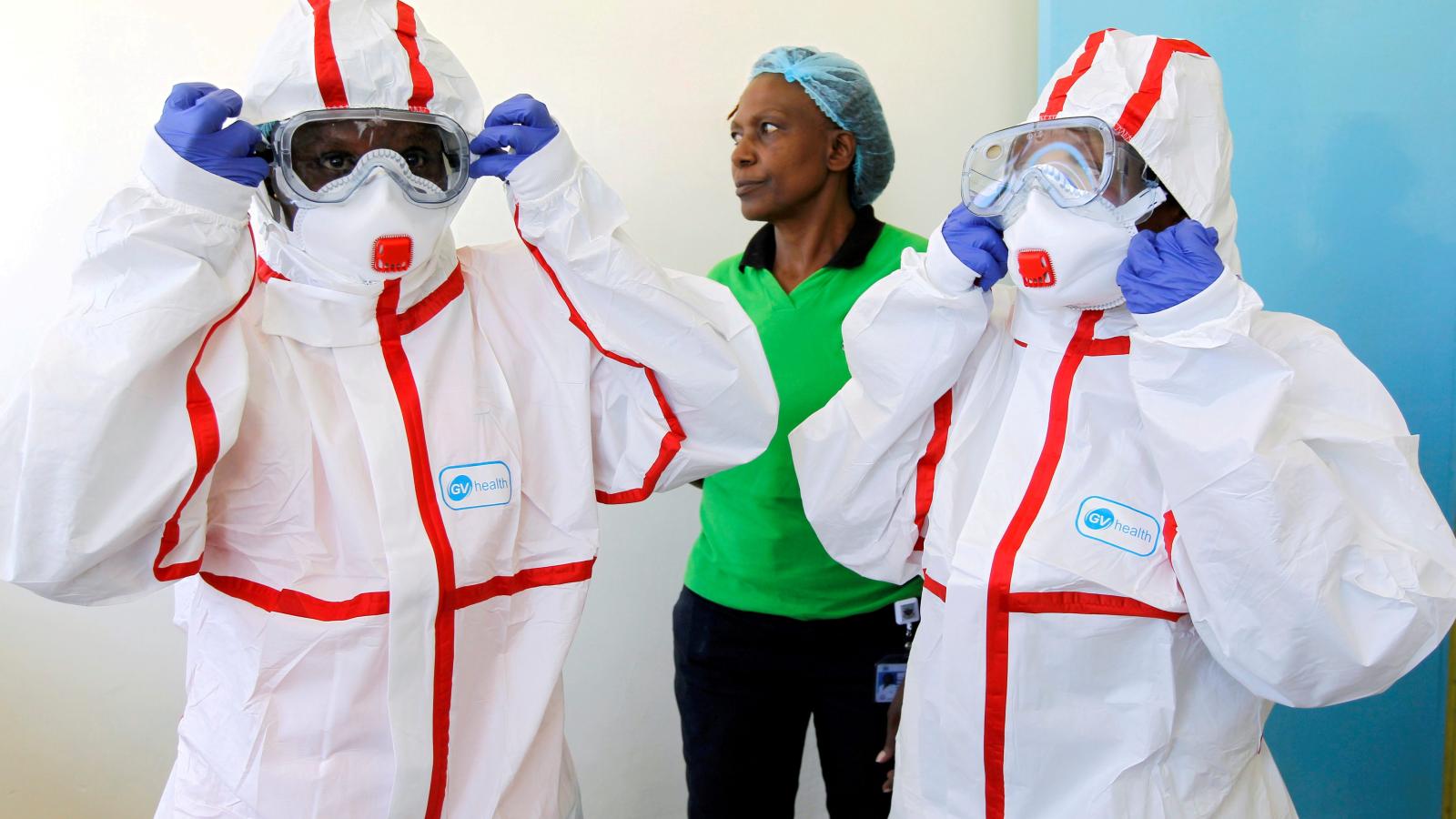 Even with 16 more people have trumped the Coronavirus and have been discharged to their homes, bringing to total 99 recoveries.

The number of Coronavirus cases has, however, surged to 834 with an additional death recorded.

According to the Health Service, the new figures are part of the completion of a backlog of laboratory samples picked up for testing as part of the COVID-19 testing exercise.

Hence the new figures recorded do not represent new cases.

“…Some 57,000 samples already successfully tested on April 15th, 2020. In the first batch of this backlog, an additional 198 have been found to be positive. This will bring Ghana’s total case count to 834 at the moment. The general public is however advised that this does not represent new infections that are occurring. It represents results from tests of a backlog of samples,” part of the report by the health service read.

“The laboratories have been working day and night to test this large number of samples. Hopefully in the next few days, all the testing would be completed.

“Total samples tested so far now stands at 60, 916 with 1.37 % testing positive. The results of these backlog of samples when released does not mean the number of new cases recorded on the day of the report. Regions that have reported cases are Greater Accra, Ashanti, Eastern, Northern, Volta, Upper East, Upper West, Central, Western and North East.”

The additional death recorded brings to total, 9 cases so far.

A further breakdown shows that the community base spread of the pandemic has hit 77 percent.

2017 Aboakyir Festival Will Be Peaceful

The Paramount Chief of the Effutu Traditional Area, Neenyi Ghartey VII, has assured the public that the impending 2017 Aboakyir Festival would be peaceful....

The Accra Report started Recipe Tuesdays to showcase the culinary delights of the African continent. There has been a significant time lapse between our...

One of our goals at The Accra Report is to expose to the world the eclectic beauty of Ghana and the African continent. In...