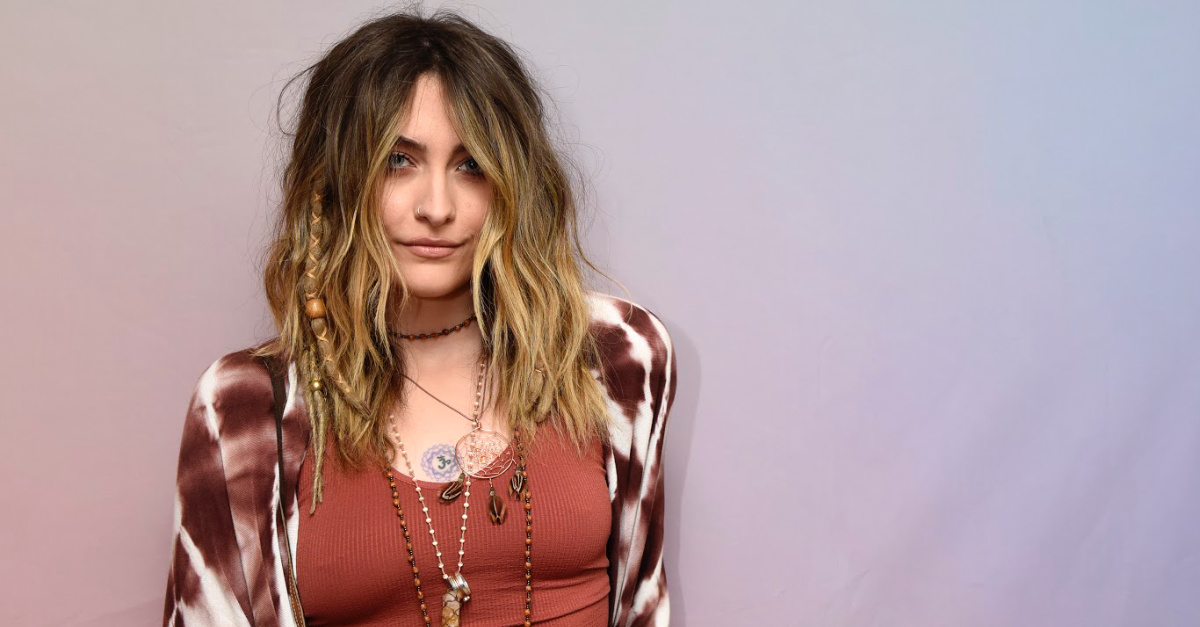 Several petitions by Christian organizations are urging for the cancellation of a controversial film that blasphemes Jesus Christ.

Jackson, who is bisexual in real life, will be playing Jesus who is being portrayed as a lesbian who indulges in carnality with another woman.

E-Online stated that Habit follows a “party girl with a Jesus fetish who gets mixed up in a violent drug deal and finds a possible way out by masquerading as a nun.”

While the film has no official release date, a petition was made in order to stop the film’s release by Movieguide, a non-profit that seeks to restore Christian values to the entertainment industry.

Movieguide argued that the “Habits” release would cause confusion and mislead children and new Christians from the biblical Jesus.

Movieguide also noted that the film lacks the support of a distributor, hence the lack of a release date.

The petition entitled, “STOP HOLLYWOODS ATTACK ON JESUS” already has 100,000 signatures with a goal of 150,000, alongside donations.

“Hollywood is back at it again!” the petition starts. “This time they’re attacking the historical and Biblical portrayal of Jesus Christ. We need your help to stop it!”

“Help us prove that this Movie is unacceptable to believers around the country and the globe,” the petition concluded.

Another petition calling for the film’s cancellation was created by One Million Moms, an extension of Christian fundamentalist group American Family Association.

Elevated Films, who represent the US rights to “Habit”, was rebuked by One Million Moms for its “gender-bending” portrayal of Christ.

“This is a repulsive display of corporate arrogance and complete contempt for the faith of Christians,” the petition said. “You are denigrating Jesus.”

The petition also noted that the backing of the film deliberately insults “the faith of millions of Christians.”

“As a result of your actions, I’m letting you know that I do not plan to watch any of your films now nor in the future. I strongly urge you to immediately cancel all plans to release the movie Habit.” the petition concluded.

The petition currently has over 40,000 signatures.